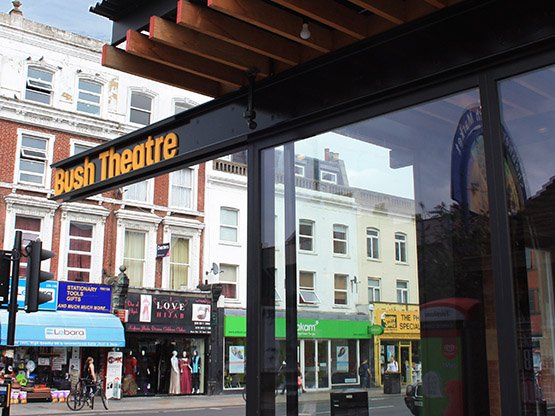 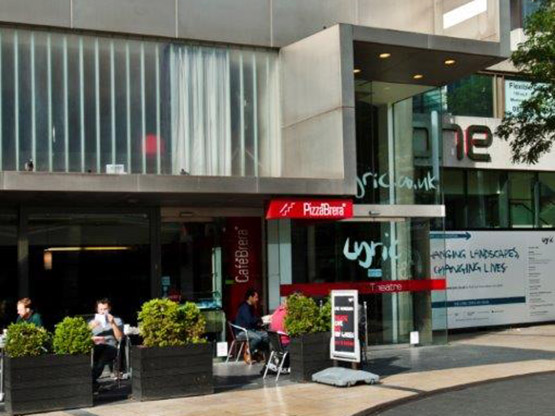 There are two local cinema chains run by Vue cinemas - located in Westfield London and West12 Shopping Centre.  The Riverside Studios (Crisp Road) also provides a one-stop-shop for all sorts of entertainment including dance, theatre, comedy, cinema and music.

If theatre is what you are looking for then you should look no further than The Lyric (Lyric Square Hammersmith) or The Bush Theatre (Shepherd’s Bush Common) both of which attract well known stage names and often put on extremely well produced original performances.